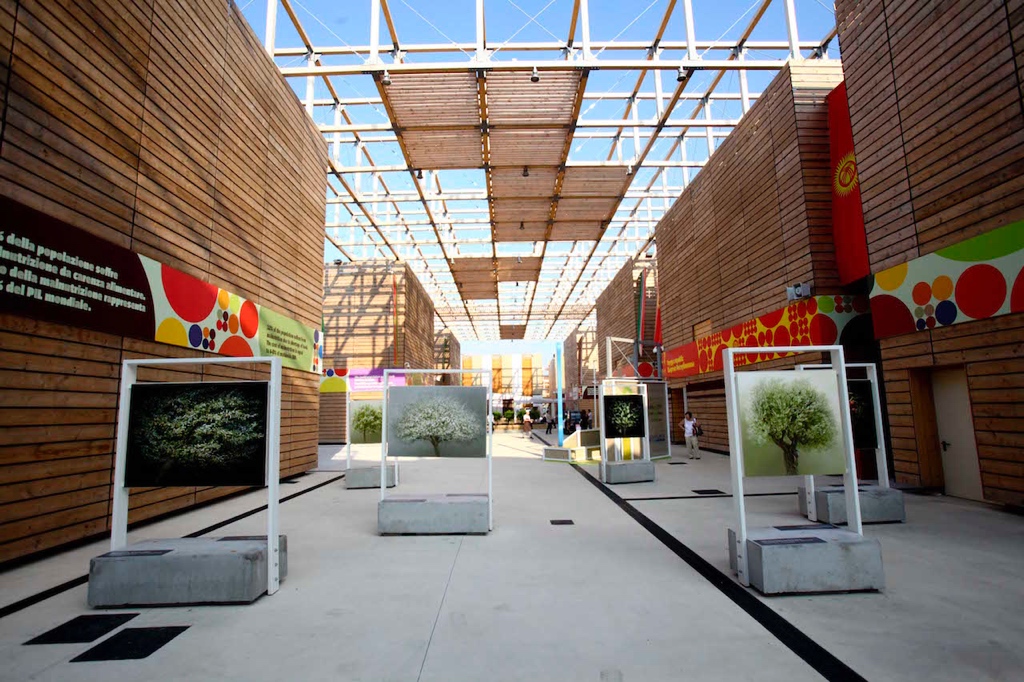 In April 2015, Unique 1 Asia was hired by China Huiyuan Juice Group Limited, China’s largest juice company to set-up its two clusters (pavilion) in Expo Milan 2015.
Unique 1 Asia’s CEO, Mr. Yuval Golan was appointed as managing director of the project and as executive advisor to the Chairman in order to erect this project in a short time and with maximum results.

The world’s fair (EXPO), world fair, world exposition or universal exposition (sometimes spelled expo for short) is a large public exhibition. These exhibitions vary in character and are held in varying parts of the world. The current world’s fair is Expo 2015 in Milan, Italy.

China Huiyuan Juice is the only Chinese Company to be an official partner of Expo 2015 in Milan and to erect the Fruits, Legumes and Spices Cluster (2 clusters).

One of the key attractions of Expo Milano 2015, and a first in terms of Universal Expositions, the Clusters bring together communities, not by geographical area, but by a common theme and food group. Here we look at the Expo theme, Feeding the Planet, Energy for Life, in its broadest sense, in a spirit of sharing, dialogue, and interaction.

Conjuring an orchard, this space accommodates both small and large varieties of fruit trees. Fruits and legumes have been eaten since ancient times. So ingrained are they in many cultures worldwide, that they have often been the subject of myths, legends, and traditions.

A sensory experience for all, this Cluster takes its cue from the ancient spice trade routes, evoking the exotic aromas and colors of distant lands and seas. The maps that led to the discovery of, and trade in, new sources of spices are a highlight of this journey.